Complexity and risk not stalling projects. 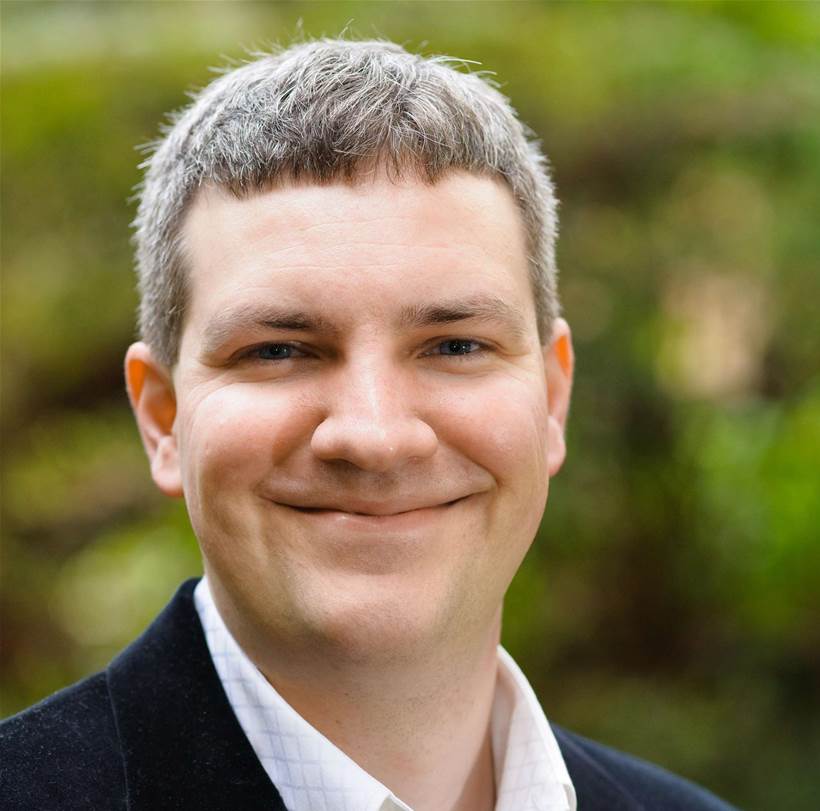 The first challenge is the current lack of standardisation among IoT technologies.

“Every new technology gets rolled out in two waves,” Stubbs told IoT Hub.

“The first wave involves proprietary information structures and platforms that can’t communicate with each other.”

Stubbs cites networking as an example. “Thirty years ago different networks couldn’t even talk to each other,” he said. “It took time for standards to appear.”

While systems remain proprietary, customers looking to start IoT projects are likely to face challenges with the flexibility of systems to suit their specific needs.

“The technology is there but making it work is complex,” Stubbs said, noting this would be resolved in the “second wave” of IoT technology that would use more open standards.

“When the platforms can’t directly talk to each other, the fallback is focusing on the data they create.”

The second challenge to starting IoT projects is getting your head around the architecture.

According to Stubbs, the biggest advantage of the internet of things can also be its biggest weakness.

While a network of IoT devices can sense problems faster and help you react quicker, there are also many more potential points of failure – a risk that needs to be addressed.

“When you’re dealing with the IoT, devices don’t always communicate correctly - they drop off the network, and your messages get broken up. You’re not always at 100 percent and you need to plan for it,” Stubbs said.

“You end up having to create a really robust and resilient structure that can gracefully cope with failure and bad information.

“And unlike traditional data driven insights and applications, that requires a fundamentally different approach. It requires building a lot more redundancy and safety mechanisms into decision processes.”

Despite these challenges, Stubbs sees IoT projects already springing up in Australia and New Zealand.

Customer adoption of IoT – such as wearable technology – will largely be driven by product lifecycle and cost, he said.

“People cycle their phones about every two years,” Stubbs said. “That two year upgrade cycle drives adoption of IoT at a consumer level.”

Firstly, he believes companies that have already entered adjacent spaces – such as electricity companies with smart meters – are looking to take advantage of IoT technologies.

And secondly, he sees specific use cases emerging in different geographies, such as agriculture in Australia and the Sensing City project in Christchurch, where sensors are being used throughout the city to track specific variables.

Evan Stubbs is the chief analytics officer for SAS Australia and New Zealand. He is also on the boards of the Institute of Analytics Professionals for Australia and the Melbourne Business School Centre for Business Analytics.