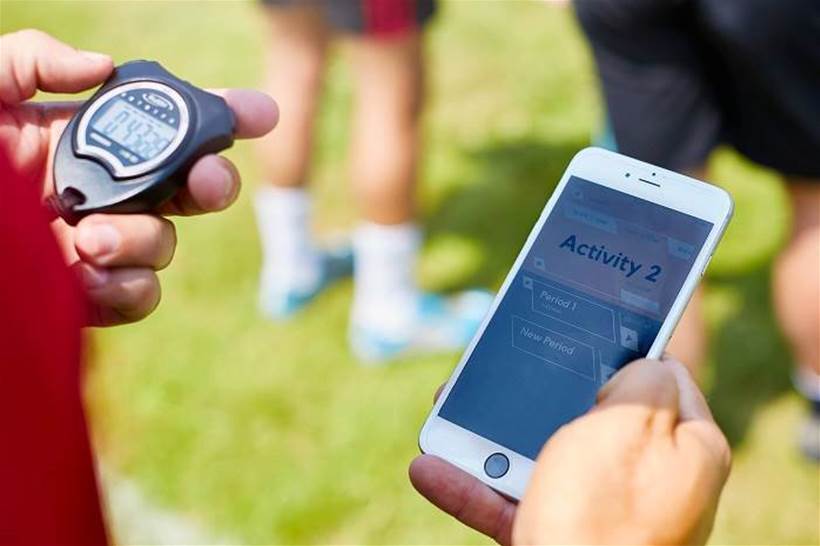 ASX-listed sports player monitoring and analytics company Catapult Group International (ASX: CAT) is looking to raise $25 million through a placement to institutional investors to enable it to pursue what it says are significant growth opportunities in providing its technology and services to elite and ‘prosumer’ sports teams, and achieve global dominance of its market segment.

Catapult has developed wearable technology and analytics software to communicate and analyse information from players on the field as a means of optimising individual and team performance.

Its initial success was with elite, professional sports teams but in late 2017 it announced it was expanding its scope to the prosumer market, with an initial focus on soccer players. It defined prosumers as “serious athletes at junior clubs, as well as sub-elite and semi-professional athletes.”

Catapult says it will use the funds to hire additional sales and marketing staff in the Americas, Europe and Asia with the aim of acceleration its penetration in those markets, and to provide marketing, distribution and working capital to accelerate growth in unit sales in the prosumer market.

CEO Joe Powell said the funding announcement was the culmination of “a significant amount of work undertaken to better understand our addressable market opportunity, customer economics, customer product needs and the capital requirements needed to unlock the significant growth opportunities available to us.”

He added: “We have done a significant amount of work identifying the investments we need to make to meet our long term strategic goals and how we will execute to achieve them. We are confident this capital is what we need to deliver on our current plans to create a high-growth, positive cash flow generating business over the next few years.”

In a presentation to investors, Catapult said its ambition was “to improve sports performance via technology and dominate the industry globally.”

It estimated its penetration of the elite market as only about 16 percent of 10,000 teams globally a market worth an estimated $0.5 billion, comprising of wearable, video technology and athlete management systems.

In the prosumer market it said there was a large, unaddressed market for wearable devices focused on team-based sports across multiple sports and multiple geographies, with soccer being the largest sector: it said prosumers made up 51 percent of registered soccer players.

It says it is on track to launch major hardware and software enhancements to the Playertek product range in Q4 of FY18 with an initial target of securing three million soccer playing customers out of a total addressable market of 20 million.

“Playertek has proved a valuable platform to test and validate our prosumer model,” Catapult said. “We feel confident that soccer is the right market to go after. Sixty nine percent of team prosumer sales in the last 12 months have been to soccer teams.”

Catapult has given guidance for HY18 of $76 million-$81 million group revenue representing 17 percent to 25 percent growth on FY17.