Results cover everything from CPU type to cloud platforms and programming languages. 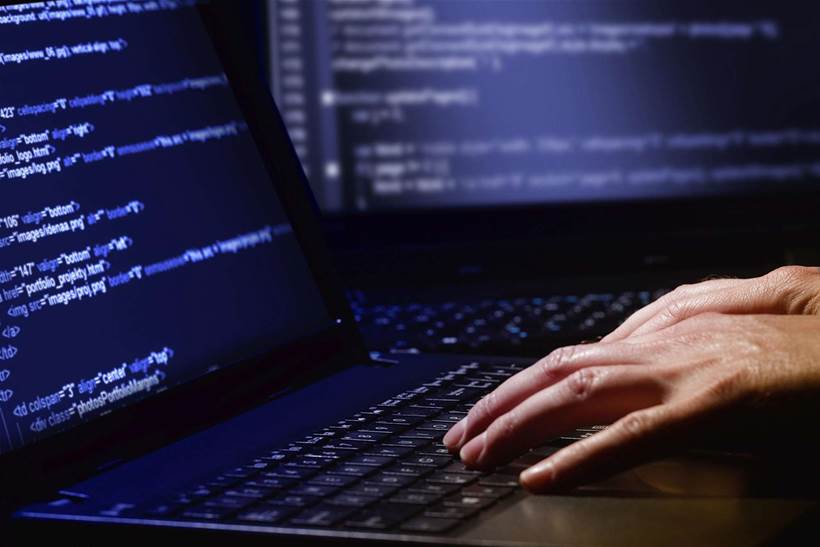 A new survey has revealed the operating systems, communications protocols, cloud platforms and other tools used the most by 1,700 Internet of Things (IoT) developers.

The survey was carried out by the Eclipse IoT Working Group, a not-for-profit open source software organisation, in conjunction with its members – including Bosch Software Innovations and Red Hat.

About three quarters of survey respondents used Linux for edge and gateway IoT devices, while about half used Windows. Debian and its derivatives Raspbian, Ubuntu and Ubuntu Core  were the most-used Linux distributions.

More than half of constrained devices use ARM CPUs – specifically, ARM Cortex-M0/ARM, Cortex-M3/ARM and Cortex-M7 chips.

Amazon Web Services (AWS) was most-used cloud platform, with 34 percent of respondents using it for IoT. However Microsoft Azure and Google Cloud Platform were close behind, with 23 percent and 20 percent usage respectively.

The survey also found that: