Victorian govt to pump another $15m into agtech

Adds to $12m investment in IoT trials for agriculture. 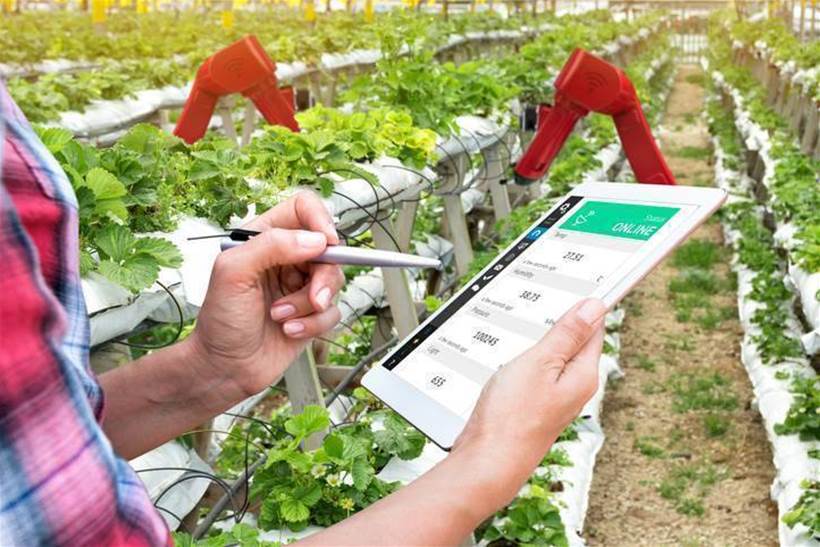 The Victorian Government has provided details of IoT trials for agriculture under a $12 million funding program announced in the 2016-17 budget, and has also announced it will provide a further $15 million to Victorian farmers to fund installation of IoT and other digital technologies on farms.

The government said the new funding could be used for a range of digital innovations including robotics, wireless technology, biotechnology adoption and virtual fencing, but gave no other details. It said it would consult with industry on the delivery of the package.

The government’s IoT trials will begin in the regions surrounding Maffra, Birchip, Serpentine and Tatura from 1 July.

“IoT networks will be installed for farmer and public access, and benefits will be seen specifically in the dairy, grains, sheep and horticulture sectors,” the government said in a statement.

“Hundreds of farms will install sensors and devices to monitor, and in some cases control, farm operations. Data generated from the sensors and devices will be uploaded through nodes, gateways and servers for analysis and loading onto a software program that helps farmers make more informed decisions in real time.”

Minister for Agriculture Jaala Pulford made the announcement of the trials and the new funding at the inaugural AgTech Summit in Melbourne.

“The Labor Government is ensuring Victoria is a world leader in digital agriculture and will consult with industry on the delivery of the package,” she said.

“This Internet of Things Demonstration Trial is an important step in maximising technology to help provide Victorian agriculture with a competitive advantage on a global scale.

“Agtech has the capacity to revolutionise farming – improving productivity, sustainability and profitability on farm and down the value chain. The trial will help realise these opportunities by reducing adoption barriers relating to lack of connectivity, skills and capital.”

The Victorian Labor Government was the first to support the SproutX initiative, Australia’s largest and leading AgTech innovation hub, investing $1 million in 2016. It opened its doors for the first time in Mildura in February after announcing its first cohort of startups in December.

AgTech research in Victoria also got a boost in December when Bosch and Monash University announced what they said would be an ‘Australia-first’ agtech research centre in Melbourne to house a prototypical 'smart farm' and enable collaborative industry partnerships and research.