Cisco invests in pilot to improve traffic and lay the foundations for future travel. 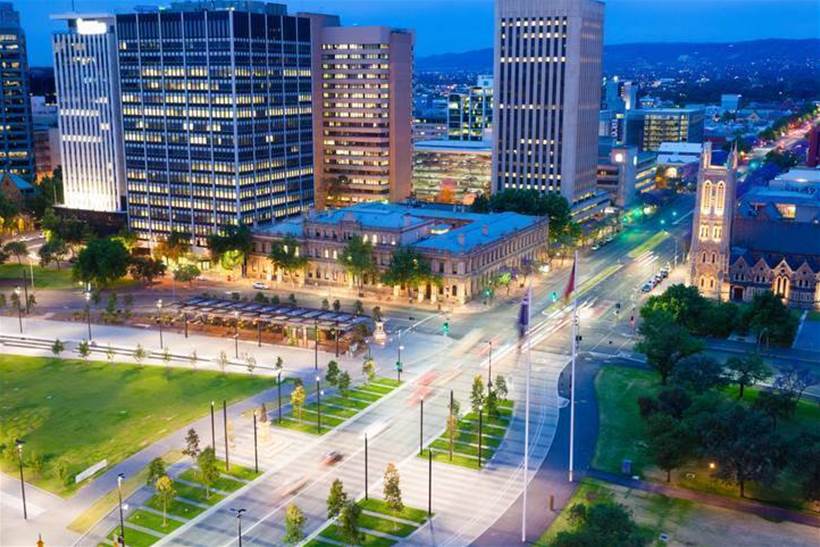 Tech giant Cisco says it will invest $1 million to help Adelaide to reduce traffic congestion and create the foundations for the deployment of autonomous vehicles on busy roads, in partnership with the Government of South Australia and the City of Adelaide.

Specifically, Cisco will help the city to deploy technology to monitor congestion by measuring the dwell time and queue length of vehicles as they wait at intersections.

The system will also calculate rolling average dwell times across the day to show how well the traffic light sequences are operating at each intersection.

The system will be built on Cisco Kinetic for Cities, billed as “a first of its kind IoT operations platform designed to unlock the power of data from billions of connected devices.”

The pilot will be split into two phases. In the first phase, six sensors will be set up at the busy intersection of Grenfell and Pulteney Streets. These will gather intersection-approach information, including the location and speed of vehicles, and pedestrians.

The second phase will assess whether the same infrastructure can be applied to quickly and accurately determine the location and movements of autonomous vehicles. This, Cisco says, is critical to being able to manage, direct and control autonomous vehicles.

If this initial one week trial is successful it will be extended to other intersections in Adelaide “to potentially test and scale the solution city-wide followed by a national roll-out.”

“We believe this technology could have a real impact on drivers, cyclists and pedestrians in Adelaide, and other cities, because its traffic light network will be able to make real-time decisions,” said Kevin Bloch, Cisco ANZ Chief Technology Officer.

Other technology companies including QuantumIT, SQLstream, Quanergy, Astrata, Data#3, and Bartco Visual Information Systems have played an integral part in the pilot, according to Cisco.

Adelaide is already a Cisco ‘Lighthouse City’ – one of only nine across the world. At the time of the announcement in January 2015, the SA Government said being a Lighthouse City would give the city and the state “access to Cisco’s huge global network, and see us primed to benefit from the economic and social transformation set to occur as the exciting next phase of the internet rapidly takes shape.”