The move has been hailed as a "monumental inflection point" in IoT. 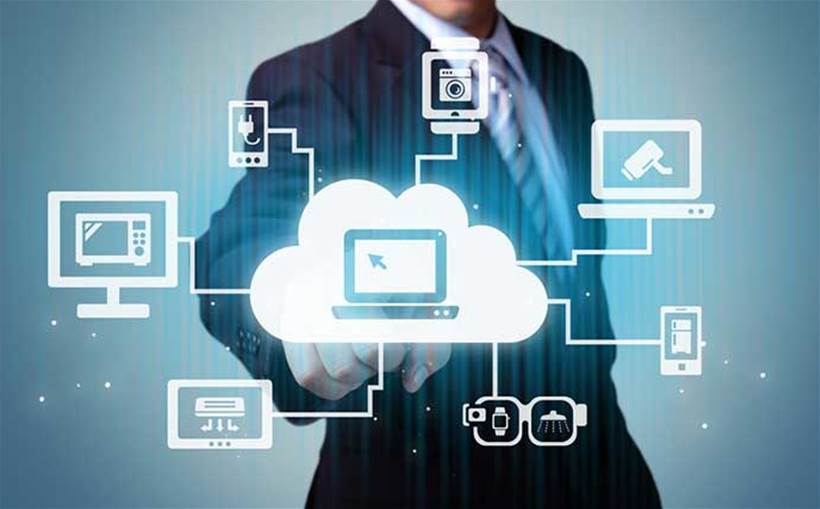 The IEEE has adopted the OpenFog Consortium’s OpenFog Reference Architecture, which defines how computing resources and services are distributed between the cloud, edge computing facilities and devices, as an official standard, IEEE 1934.

Helder Antunes, chairman of the OpenFog Consortium and senior director at Cisco, hailed the move as “a monumental inflection point for those companies and industries that will benefit from the ensuing innovation and market growth made possible by the standard”.

He said: “We now have an industry-backed and -supported blueprint that will supercharge the development of new applications and business models made possible through fog computing,”

According to the OpenFog Consortium, the massive and growing amounts of data produced, transported, analysed and acted upon within industries such as transportation, healthcare, manufacturing and energy — collectively measured in zettabytes — is exposing challenges in cloud-only architectures and operations that reside only at the edge of the network.

“Fog computing works in conjunction with the cloud and across siloed operations to effectively enable end-to-end IoT, 5G and AI scenarios,” it says.

The Open Fog Consortium says the new standard supports multiple industry verticals and application domains, enables services and applications to be distributed closer to the data-producing sources, and extends from the things, over the network edges, through the cloud and across multiple protocol layers.

It said its OpenFog Architecture is based on eight core technical principles, termed pillars, which represent the key attributes that a system needs to encompass to be defined as OpenFog. “These are security, scalability, openness, autonomy, RAS (reliability, availability, and serviceability), agility, hierarchy and programmability. It addresses the need for an interoperable end-to-end data connectivity solution along the cloud-to-things continuum.”

Fog Computing is one of two approaches to cater for the need to distribute processing resources across an IoT network. The other is edge computing, the importance of which IoT Hub reported recently is being flagged by several global vendors.

Like the OpenFog Consortium, which was originated by Cisco, edge computing has its championing body, EdgeX Foundry, a vendor-neutral open source project hosted by The Linux Foundation.

The Foundation aims to build a common open framework for IoT edge computing. Its original code base was donated by Dell to the Linux Foundation in May 2017. (Dell is also a member of the OpenFog Consortium)

Danny Elmarji, director of system engineering at Dell EMC Australia and New Zealand, told IoT Hub earlier this year: “The charter of [EdgeX Foundry] is to deliver a flexible, industrial-grade edge software platform that can quickly and securely deliver interoperability between things, applications and services across a wide range of IoT use cases.”