From primary industry to healthcare, we reveal the IoT projects and products in the running for our awards. 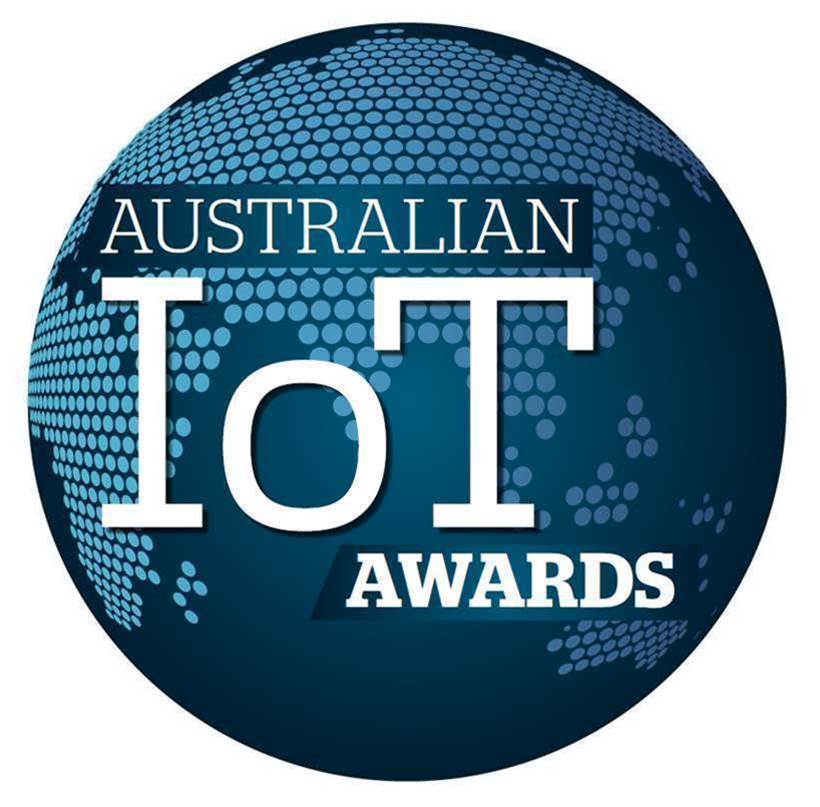 IoT Hub is pleased to announce the finalists in our 2018 Australian IoT Awards, which is being held in conjunction with the IoT Festival in Melbourne on 4 June. We’ll profile each finalist over the next week or so, but in meantime, here’s a quick rundown.

Smart Paddock cattle monitor. Smart Paddock has developed a system to enable beef cattle farmers to remotely monitor the health, behaviour and location of their herds via a combination of LoRaWAN and cellular networks.

B.One Energy Management System. The B.One Energy Management System is based on the B.One Universal Home Automation Hub. This communicates via infra-red and wireless with electrical devices in the home and with metering devices and also communicates over cellular with a smartphone app enabling the homeowner to monitor and control their power usage.

Fujitsu smart bin. The Fujitsu smart bin is a bin for recycling electronic equipment such as desktop and laptop computers, tablets and mobile phones. Located in commercial premises, it accepts company and employee e-waste and notifies a recycling company when it is full.

LinktGo mobile tolling by Transurban. LinktGo is a system that uses an app on drivers’ smartphones to enable them to pay road tolls without having to sign up for an account and install an eTag in their car.

UCOT supply chain ecosystem by Ultimo Digital Technologies. UCOT (Ubique Chain of Things) is a system that integrates telecommunications, blockchain and IoT to enable goods to be tracked and monitored during shipment and to establish their provenance.

Gochang smart water deployment by Freestyle Technology. Freestyle Technology has deployed smart water meters to more than 24,000 homes in Gochang province in South Korea. Their ability to detect leaks has saved thousands of litres of water while their ability to detect low or none usage has been used to identify residents in distress who need assistance.

Thinxtra Smart Council Program. Thinxtra is Australia’s Sigfox LPWAN network operator. Under its Smart Council program it is offering to provide Sigfox network coverage in a council’s area at no cost for 90 days.

Yarra Ranges Council smart drain by Downer, Fujitsu and EYEfi. Fujitsu Australia, in collaboration with construction group Downer, Fujitsu, and Melbourne based electronics engineering and software development company EYEfi is using a network of ultrasonic sensors and cameras to monitor drains in real time and alert maintenance teams about blockages before heavy rainfall that would cause flooding if the drains remained blocked.

AbiBird notification device. AbiBird helps elderly people living alone stay safe in their homes by monitoring them with technology designed to not compromise their privacy. It uses motion sensing to determine normal behaviour and communicate this via Thinxtra’s Sigfox network to the AbiBird cloud which in turn communicates with a carer’s smartphone app.

Concussionometer by HeadsafeIP. HeadsafeIP is working on a system to detect concussion – a common sporting injury – more reliably than current methods. It has designed a helmet fitted with electrodes to monitor electrical activity in the brain and with lights that shine a predetermined pattern of flashes into the patient’s eyes. These light patterns generate electrical activity in the wearers’ brain which is picked up by the electrodes and transmitted to a smartphone or similar device, and which can indicate if the patient has concussion.

Non-intrusive Wellbeing Detection by Umps. Umps Health aims to monitor elderly people living alone and raise an alarm if help is needed. It uses WiFi-connected smart plugs to measure the power consumption of electrical appliances around the home and sensors to detect when lights are turned on and off. It analyses this data to look for signs that indicate illnesses, declines in health states, or a heightened risk of a fall and alerts a family member or carer via text message.

ClarinoxWiFi & ClarinoxBlue frameworks by Clarinox. Clarinox has developed a suite of software, hardware and debug tools for engineers designing the wireless component of IoT.

EAP Relativity device management by ECConnect. EAP Relativity is a SaaS product that enables utilities (water, power and so on) to connect to any IoT device connectivity system and manage and bill for devices and/or services.

LeashView asset tracking by Leash It. LeashView uses a Bluetooth low-energy beacon that can be attached to any object and that communicates with an app on the user’s smartphone, or any smartphone running the Leash IT app, enabling the object to be located via the global community of Leash IT users.

The winners of the 2018 Australian IoT Awards will be announced at the close of the IoT Festival, being held at the Melbourne Park Function Centre, Monday 4 June.